Entertainment is the quintessential aspect of one’s life. You always need some sort of fun and recreational activity in order to pass your time or relax. Definitely, you will get bored after doing a lot of work at office, school or having been engaged in any other hectic thing. Interestingly, everybody chooses distinct ways to entertain himself. There can be more than dozens of ways people use to get them away from the heavy pressure of worldly things for the short period of time. Some go for games—indoor or outdoor—while many love to read books and engross themselves in productive and fruitful activities. In the case you’re not in mood for either, you can always sit back on your couch or bed and just play android games on android smartphone instead. Here in this article, we will be talking about Top 5 Fun Android Games to Play Offline.

What seems to be fascinating to many of us that game serves no good to us and it just wastes precious time which could have spent on something meaningful. But one cannot ignore the great benefits of playing indoor games. It certainly improves your creativity and intelligence. That will likely to help you to perform well in your professional life and the life ahead. You must have seen many people especially young people, who spend the major chunk of their time on playing android games on smartphones. These games on Android have, in the real sense, revolutionized the world. Now, you don’t need a computer, laptop or any other device to play or feel the charm of games. What only you need is simply grab your android smartphone, browse google playstore for android games to download, and start playing, all done without you having to move a single step.

Wait a minute! Let’s be specific. What exactly I have been trying to do is to make you read a great content about games which you can on Android. However, the internet is the prerequisite to play games but there are always millions of games which can be accessed for free. HOWEVER, majority of these games require a Internet connection to play and that’s a big turn off AND at the same time, very annoying, as most places still don’t have Internet or do have Internet, but choose to not share with the public. (Sharing is caring, no?)

So here I will help you get to know about top 5 fun android games which you can easily play offline. It means that you now, don’t need to worry about the Internet connection and play games, no matter where you are as long as you’ve your Android Smartphone. 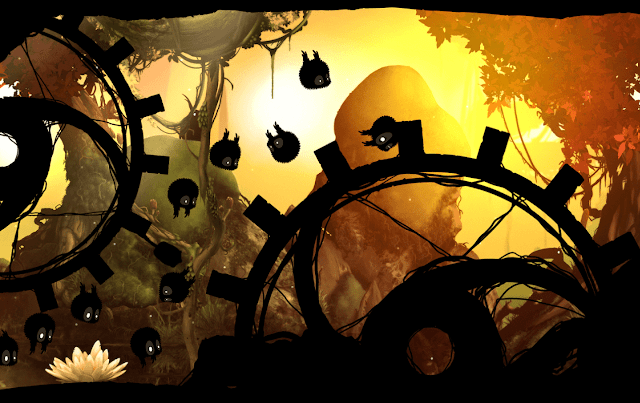 Badland is one of the best offline games which you can play. It is a 2D runner in which you need to progress greatly as compared to the speed of screen otherwise you will bound to lose or be consumed. The features of the game have colorful graphics and backdrops which seem to be amazing and attractive to the gamer. Certainly, it is worth playing and if you get bored from playing single player, you can switch to Multiplayer as the game offers Online play as well. However, single player should be enough as the game offers over 100+ levels that are unique and developers update the game from time to time, to add new levels.  Also if you liked this game, you’d also definitely like Badlands 2 as well. Also make sure to try that out! 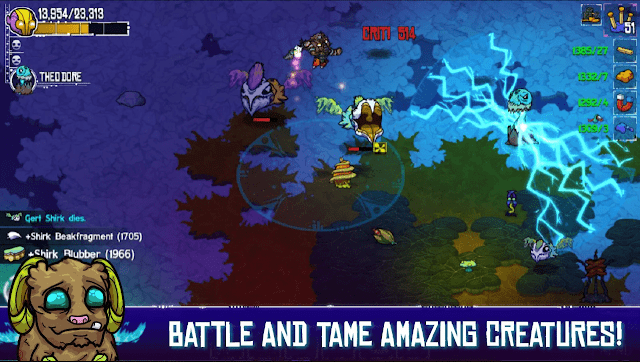 A crash land is an adventurous sort of game in which you play as a space trucker that is to get crash fall on an alien planet. You have to roam around to kill bad guys, to build your own foundation and gather other kinds of items. Your stock is never-ending and it enables you to craft over 400 items while using the item you have found. It is also an inexpensive game and as it is RPG, it’ll take you long time to get bored as there are countless things to do. Also the best thing about this game is that it also supports mobile compatible controllers/joysticks. Although beware, after you start playing this game – there’s no going back! 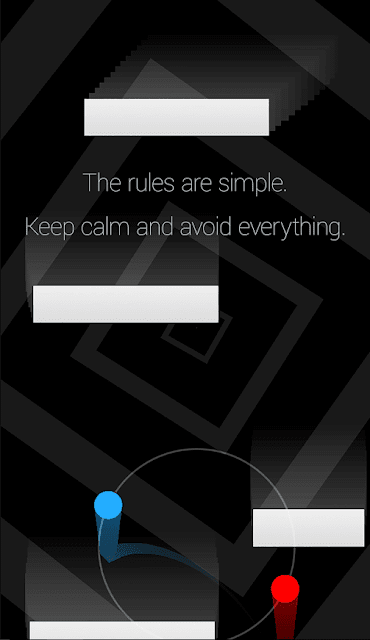 It is also one of the good games. This is played with the help of two dots which revolve around an axis. In this game, your ultimate aim is to push the dots around hurdles that come your way. This game is very great when it comes to fun even though gets harder at later years. It’s free initially but one can unlock numerous new game modes for the premium version. The game also has a very good rating and reviews from reputable sources. The game is simple to play and doesn’t require much brain, however it still is fun and challenging as you progress throughout the levels. 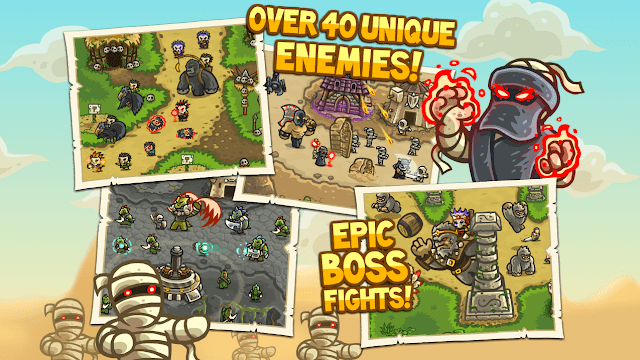 The title of this game is very popular and the latest one. This game consists of a number of missions which one can get over with by passing through three different game mode (classic, iron and heroic). It is real fun experience and best among offline games. it’s RPG, hence you won’t get bored quickly or easily as there’s much to do. They also release great offers and updates, such as the recent halloween update. 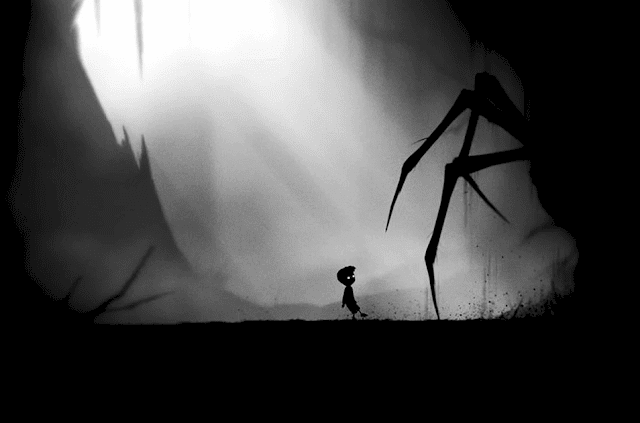 Limbo is a 2D puzzle game in which one has to use aspects of one’s surroundings to solve puzzles and move ahead in order to find the sister in the area of limbo. The graphics are very complicated which makes it dubious. The probability of getting killed by bullets, water, and electricity is greatest.

“Dark, disturbing, yet eerily beautiful, Limbo is a world that deserves to be explored.”
5/5 – Joystiq

So now you have a collection of best 5 offline games to choose the greatest one. I hope this article will to help you in the selection and provide you with the much-needed help and valuable content. Also if you liked this article, also make sure to check out our 2nd article: Top 10 Addicting Android Games to Play.