As time passes, things become obsolete and outdated. As a result, people go on to make multiple efforts to upgrade same old stuff in order to make it relevant in the current scenario. Unsurprisingly, humans are also, often guided to keep on adding new skills set and capabilities in an attempt to improve themselves. If you are multi-dimensional in skills and qualities and occupationally and socially mobile, then you are bound to get benefits in the form of higher pays elsewhere and become geographically mobile. In this global village, one must be skilled and flexible enough to be able to be adapt; else you won’t be able to move along with the world. However, this article is not about humans who are paving their way towards modern and advanced world but it is about SEGA—a gaming company—which recently launched their popular series of sega games on Android & iOS for FREE.
Also if you’re an avid gamer, Do make sure to check out our list of top 5 Fun Android Games to play offline, you will not regret it!
Contents hide
Why introduce Free Sega Games on Android and iOS?
What Sega games will be available to download for Free?
How to download Sega games on Android/iOS for Free?

Why introduce Free Sega Games on Android and iOS?

One must know about the fact that playing games on computers and PCs have become the things of the past. However, there are still a huge number of enthusiastic gamers who spend a major chunk of their time on playing games using computers and devices, then there’s people who prefer to play android games on PC by using emulator. So, with the world witnessing fast and frequent advancement and modernization, game companies have been working hard to allow and offer gamers their games on the latest version of technology i.e. smart phones. SEGA, with its established background and target audience, has now surprised the world with the latest version of games that can be played on android and iOS software, as majority of the population prefer to use their Android or iOS smartphone rather than their PC.

The good news about this, is that those who wish to play their favourite SEGA games on their Smartphones such as sonic the hedgog, comix zone etc, will no longer have to use an emulator to do so, as there’s an official way to play it.

As the matter of fact, penetrating the market of smartphone gaming is the ultimate desire of all the big gaming companies of the world. SEGA’s history of games started in the years following 1970 and it appears to be one of the most well-known gaming firms on this planet. It has launched a new set of collection of free-to-play games for the iOS and Android devices under the umbrella of Sega Forever brand.

What Sega games will be available to download for Free?

This development will witness various classic games, which had been popular on multiple Sega grounds, on smartphones. So far, 5 Sega Genesis titles including Sonic the Hedgehog, Comix Zone, Altered Beast, Kid Chameleon, and the most amazing, Phantasy Star II seem to be available for free.

Interestingly, all those having iOS or Android devices, and willing to engross in the Sega Forever action can now download the set of games without any charges or payment. And all the games are backed by ads with having in-app purchase option which will allow them to eliminate ads for just a charge of $1.99. 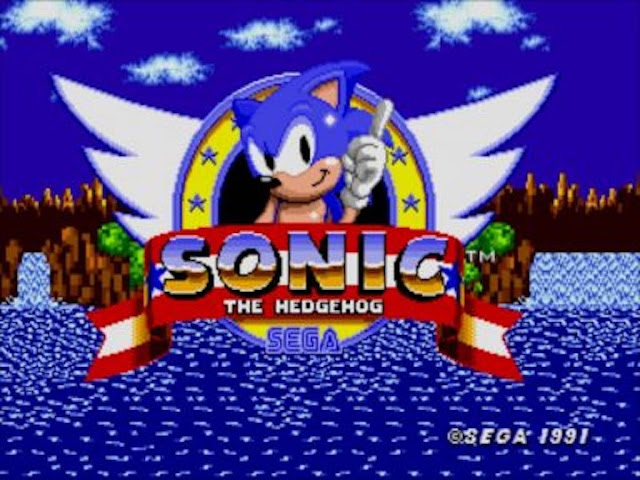 It is being said that the games will keep being updated for modern devices in order to add advanced gaming characteristics or qualities. The examples can include support for connected Bluetooth controllers, leaderboards and the chance of playing offline.

How to download Sega games on Android/iOS for Free?

Now the question arises as to how to download Sega games on Android/iOS for free. All the above-mentioned games from Sega Forever are easily available which can be downloaded from iOS App Store and Android’s Google Playstore for FREE.

SEGA Company claims that as its collection expands over the period of time, it will certainly add both official emulations and ported games that span Sega console eras. With specifically adapted games for the smartphones while keeping its trust-building relationship with its users, SEGA will remain faithful.

We hope that this article has fully convinced you that SEGA’s efforts to launch its games on smartphones have been a great source of happiness for gamers and especially SEGA lovers. You should try this new development to feel the charm of SEGA games on the smartphone for free or without incurring any cost, also if you played SEGA games during childhood, now’s a great time to revisit your favorite childhood games!

ABOUT US
Thetic Blog is a technology website which covers everything about Mobiles, Android & iOS Apps, in the form of News, Reviews, Guides or Top 5/10 Lists.
FOLLOW US
© Thetic Blog. All rights reserved.
Signup For Our Newsletter To Receive Weekly Updates