Ever since the commercial success of Avatar, 3D movies have rose in popularity and demand in cinemas. But it’s a more comfier and cheaper alternative to watch movies at home instead of in cinemas, as you won’t have to spend so much money on movie tickets or movie snacks worth ten times their original price. All you need is a PC/Laptop and a 3D video player! Here in this article I’ll be discussing the Top 5 best free video players for watching 3D movies on PC.

Tip: You can choose to watch any 3D movie on your non-3D TV by connecting your PC/Laptop to it. 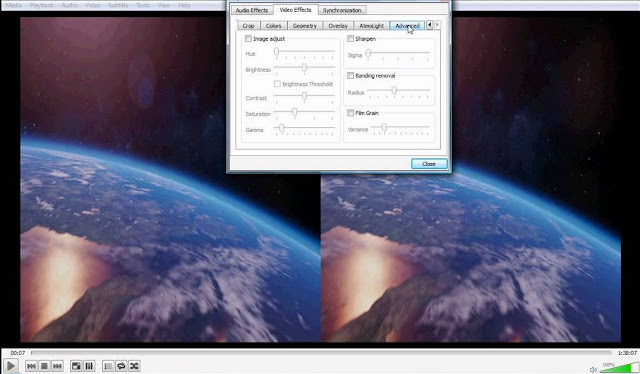 One of my personal favourites and popular choice for video playback. Not only does it play 2D videos but can also play 3D videos! Although VLC’s interface may not be fancy as compared to other video players, it’s interface is clean as they say ” Simplicity is the ultimate Sophistication ” & VLC itself is extremely simple to use, it also offers basic video editing (cropping, rotating videos etc). 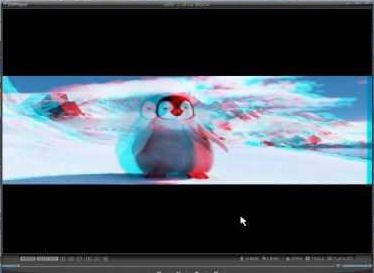 Alternative version of VLC with a much more fancier interface. It supports almost all types of video formats and you can change the interface’s skin if you wish to do so. KM Player is known as ” All In one ” video player as it offers everything you need in one video player, preventing you from needing to install another video player ever again. KM player also has the ability to enhance your 3D movie, capture audio, video or screenshots and allow you to share it to the Cloud afterwards which is a pretty cool feature. 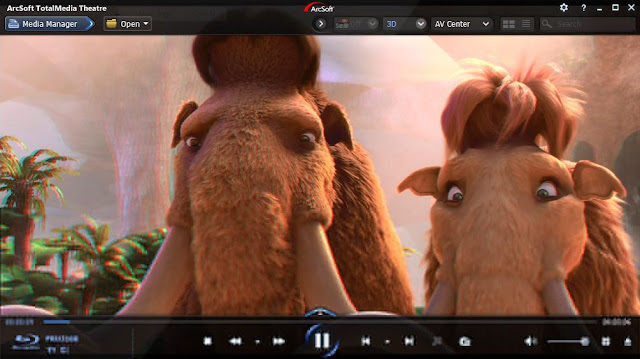 ArcSoft can be used to play both 3D and 2D movies. The software was designed espically to work with Windows 8 but later due to it’s popularity it gained fame on all operating systems almost. This software allows you to play BluRay Discs and can also enhance the video quality of any movie you’re watching. Although TMT 6 doesn’t allow you to customize it’s interface, so you’d be stuck with the same interface for the rest of your life if you decide to use this. 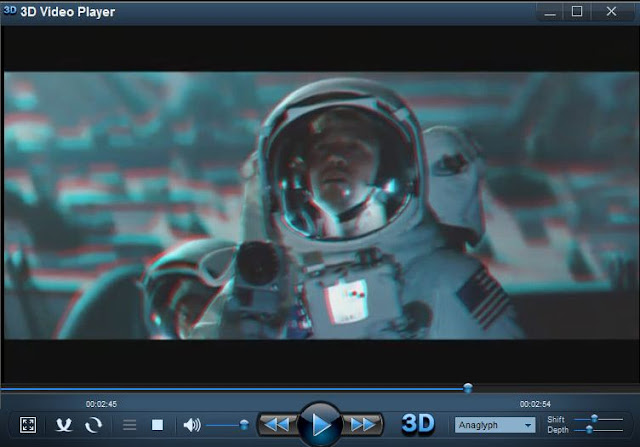 The name itself should be enough for you to recognize this software is made especially for playing 3D videos. Not only can it do that, but can also play other formats and do conversions so you won’t have to waste more money on buying 3D versions of the movies you want to watch. 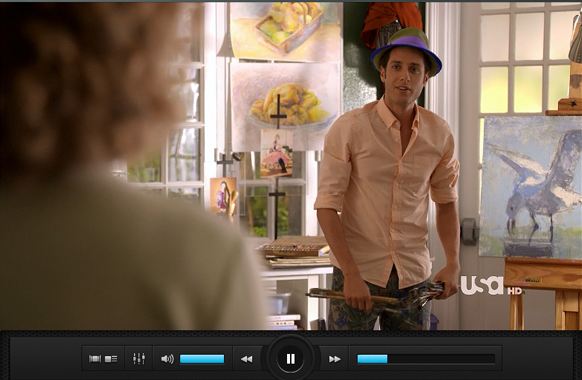 If you’re a Mac user, you should definitely check out another list of the best video players in 2018.