There are over a thousand free Android Gaming Apps available on the Google Playstore, divided into genres, popular being Action, Arcade, Racing etc. But what if you want to try something new or something that uses up your brain and is challenging, instead of you just having to repeatedly tap your Smartphone’s screen several times?

In this article we will discuss about top 5 popular puzzle games you can install on your Android Smartphone to kill time or to just give your brain a workout, while having fun. 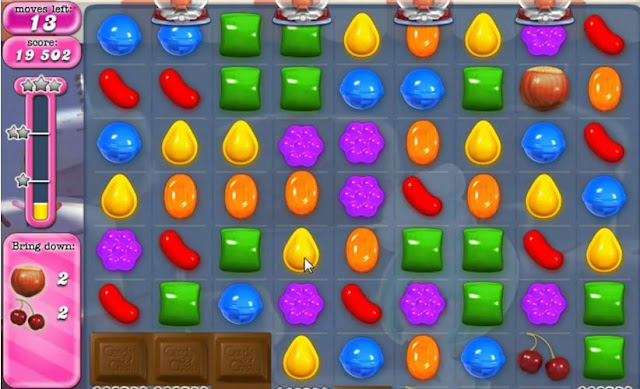 Almost everyone has heard of this game thanks to the annoying Facebook requests, which you must’ve at least received once in your lifetime or more than a thousand times in your lifetime which made you want to go burn whoever made this game. Although that may be the case, the game isn’t bad.. It’s actually very addicting and at the same time fun as well. The initial stages are easy but as you progress, the puzzles begin to become harder and that’s where you’ve to use your brain as you’ve limited moves and lives left, or else you’ve to wait until lives are replenished. Also this game is impossible to finish as it has 2065 levels, it’s big enough if you pass 100th level but good luck completing this game anyways! 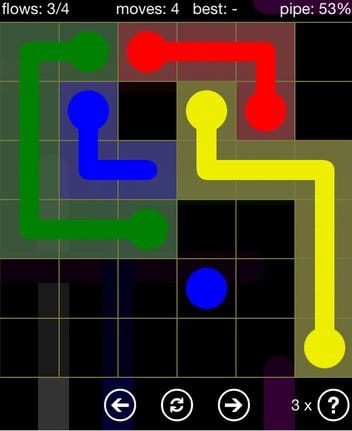 ” Simplicity is the ultimate form of Sophistication ” – No doubt, this is a great free Android Puzzle game to kill time. A game so simple, yet so addicting and complicated. The initial stages are extremely easy, but as the levels increase, so do the grids. Offers two modes: Free play and time trial (where you’ve to solve as many puzzles as you can under a specific time period). Personally this is my favorite game and a great game to play whenever you want to kill time. 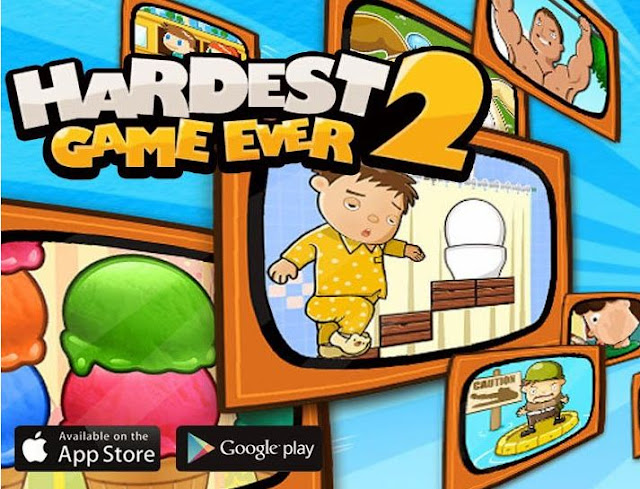 As the name suggests, “hardest game ever”. Well it’s not that hard as long as you’ve good phone with good touch as you will have to do a lot of tapping, the game just requires a few hours of your time and it’ll be complete hence I wouldn’t really call it the hardest game “EVER”. Although it may not be the hardest game ever as it’s name says so, it’s fun and addicting to play and also has few levels that will test your brain. 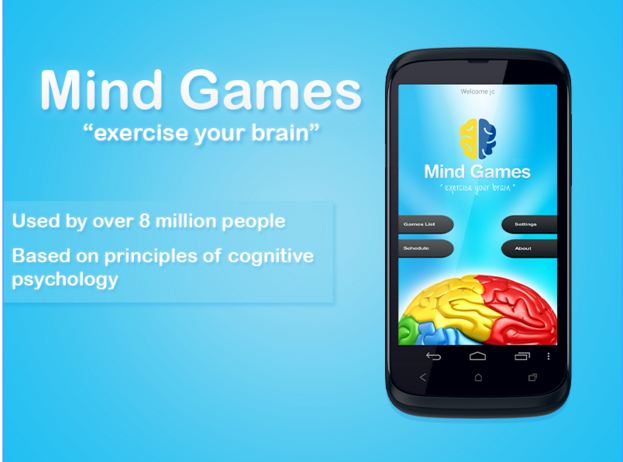 A really game for those who are serious about wanting to give their brain a workout. This game will tend to reveal how much stupid you are, hence make sure to play with no one around. Although the game might a bit repetitive, it’ll help make you mentally alert and give you brain a good workout. 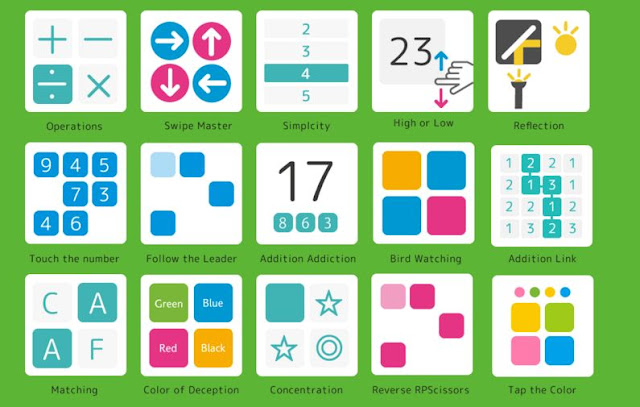 Picked by Developer, no doubt this is a great brain training app and at the same time fun as it is updated frequently and most of the time, the new games are more fun than the previous ones. Apart from that, this app doesn’t concentrate on forcing you to waste money to enjoy the game, meaning you can still enjoy this game without having to spend a single nickel on anything!